Always Every Time is a doublebill comprising two plays: 《我在你左右》performed in Mandarin and Cantonese and Tiap Kali Aku... performed in Malay and English.

Always Every Time explores the parent-child relationship and its intricate dynamics, within a 20-minute window when life and death intersects. In this crucial moment of their lives, the characters are compelled to confront their fears, insecurities, apprehension, disappointment and pain. It is now or never.

Always on My Mind (我在你左右)
The final 20 minutes of a woman's life, and her daughter confronts their relationship by re-visiting a lifetime of memories. An emotional journey fraught with pain and discontentment underpinned by love & affection.

Tiap Kali Aku... (Every Time I...)
The prophet Muhammad once said that the father lays out the best path to paradise. How then, does one lay out this path for his child? Tiap Kali Aku... is a reflective look at fatherhood and the responsibilities that appear with it. As a man embarks on the final 20 minutes before his child's impending arrival, he looks back on the role a father figure (or lack of one), had on his life, from his own first breath to the present moment in time. 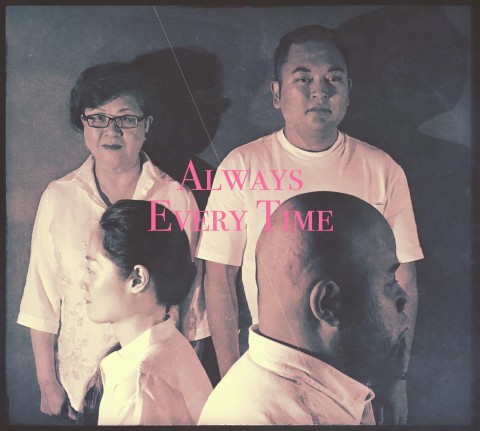