Don Aravind's steady career exemplifies the endeavour of the working creative - consistently making films for over ten years with an unwavering cultivation of his creative streak. He straddles both film and television with a keen understanding of both mediums, finding a balance that fuels his versatile oeuvre. Don has established himself as a go-to television director with extensive output over different channels; his short films present the everyday - an en bloc debate, the struggles of family loss - and are universally relatable in its explorations.

With seasoned actor Andie Chen, whose career in the commercial and independent realms mirror Don's, the two share candidly about the working realities of the film and television industries and the desire to sharpen themselves with each new artistic challenge. 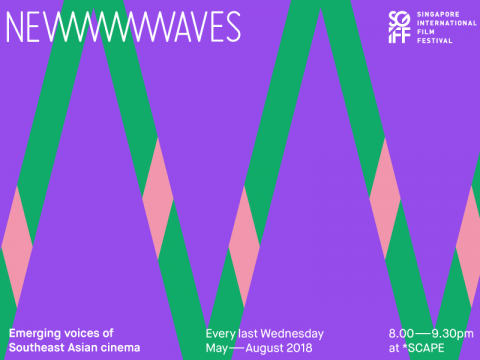