About Xposition 'O' Contemporary Dance Fiesta (since 2001)
Since 2001, the biennial Xposition 'O' Contemporary Dance Fiesta has placed strong emphasis on professional dance-making and its impact on the local and regional dance scenes. With strong international presence in a major local dance event, the public continues to see lots of synergy, participation, cultural exchanges and dance appreciation for the local and international contemporary dance in this iconic event in Asia and Europe.

With 8 editions across sixteen years, the festival had expanded its reach by presenting more than 30 international dance companies and more than 500 artists. Acclaimed works were presented at diverse venues, from Black Box to major proscenium stages like the University Cultural Centre Hall, and large scale outdoor events which were made accessible to all. The range of global dances from around the world has helped to realign the understanding of Contemporary Dance in Singapore and Asia.

In November 2011, this festival had gained new height with Global Dance in Unison I, presenting the first Singapore's Dance Festival on tour to South Korea during 6th Xposition 'O' Contemporary Dance Fiesta which was supported by Singapore Embassy in Seoul, The Republic of Korea Embassy in Singapore, National Arts Council, Korea Arts Council, Singapore International Foundation, Dance Association of Korea and many others. Since 2011, this festival direction has provided creative impetus for concise platforms to present Singaporean and international works to more global audiences, which enhances greater depth in international collaboration, promoting sustainable and more cohesive cultural exchanges between artistes and people of different countries.

In 2013, Global Dance in Unison II continued to scale new heights, touring to 6 cities in Germany, Italy, South Korea and Singapore. In 2015, the festival continued its mission by touring Italy, Taiwan and Thailand.

In 2017, the festival has evolved by heightening its cultural diplomacy with deep ties being developed with the Italian dance community. Odyssey Dance Theatre partnered with 10 Italian dance companies and had toured 6 Italian cities. Xposition 'O' has continued to evolve itself with 2 major tracks - Performance & Education, with 6 diverse platforms in this 9th edition. This change will bring along new impetus for the festival to grow in bounds and leaps, in preparation for its 10th edition celebration in 2019.

P.S: Images or videos will be taken during the events and may be used on ODT's social media, marketing and communications platforms. You shall be deemed to have consented to our collection, use and disclosure of the photographs. 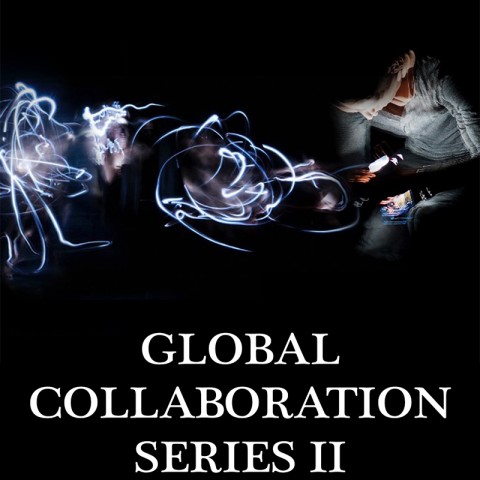