Hatching a new play – An Interview with director Faizal Abdullah 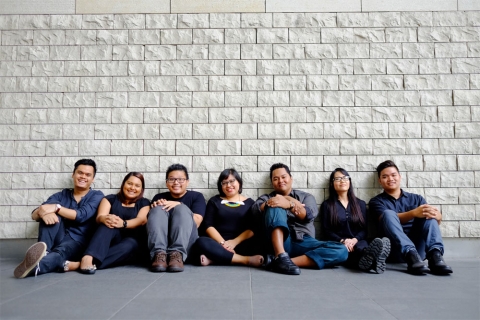 Hatch Theatrics was invited to be part of the Malay Heritage Centre Arts Incubation Residency Programme to look into research work and Cari Makan (written by Nadia Cheriyan) is thus born.

Mentored by arts history researcher, Zarina Muhammad, Hatch focuses on the lost occupations of the Malay culture, namely the Mak Bidan (midwife), the Tok Mudim (circumcision specialist) and the Bomoh (shaman) in this play. In modern days, these jobs have become misunderstood and are often cast in a bad light: most people stereotype their methods as outdated and unscientific.Through the play, Hatch intends to question the above and hopefully shed new light on these lost trades of the Malay heritage.

We speak to director Faizal Abdullah and playwright Nadia Cheriyan.

1. How did the collective come about?

Hatch is… some friends who decided that they wanted to do more than just perform in plays. Some wanted to write, some wanted to direct, some wanted to produce… Although some of the pioneer members have left the collective, we still hold on to the vision that was agreed: to keep producing quality original works. 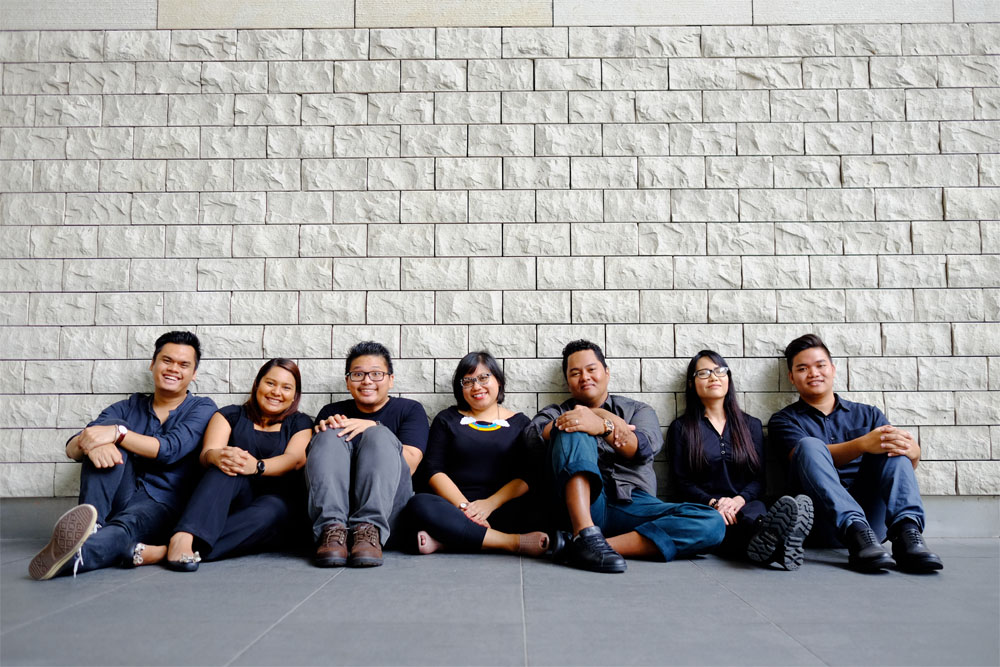 2. What were the intentions, aims and principles of this collective? (Especially with reference to Hatch’s standing in the Malay Theatre community, the trend in the current Malay theatre scene, or just Singapore’s theatre scene in general…)

The collective always produces original work. We feel that we want to do plays that are current and borne out of the current. We want to perform works that are relevant and fresh. And we hope to keep surprising the audience with our works. Just when they think they figured out what Hatch is about, we surprise them with our next performance.

1. Faizal mentioned that there was a research done about the disappearing trades of the Malay heritage, thereby leading to the creation of this play. What prompted the playwright to research on this topic in the first place?

Playwright, Nadia: I have always been interested in what it was like in the olden-day Singapore. I feel that the culture was very rich in the past – interesting and vibrant, unlike now where everything is mostly watered down. I guess being a person with mix race heritage, I want so much to belong or be sure of at least one identity. So, I started to casually read up, just to get some nuggets of information. When I did my internship and was required to do research work, and proposal writings rooted in Malay people of the past, I was inspired.

I thought what better way to show the culture than to showcase its people! I felt that there were many professions loaded with many cultural practices that are not really continued today.

And that’s how it all started.

2. What would you like the audience to take away after they’ve come to watch this show?

I hope that they’ll be more curious to find out about a time period that is very rich and steeped in cultural practices and the reasons behind it. 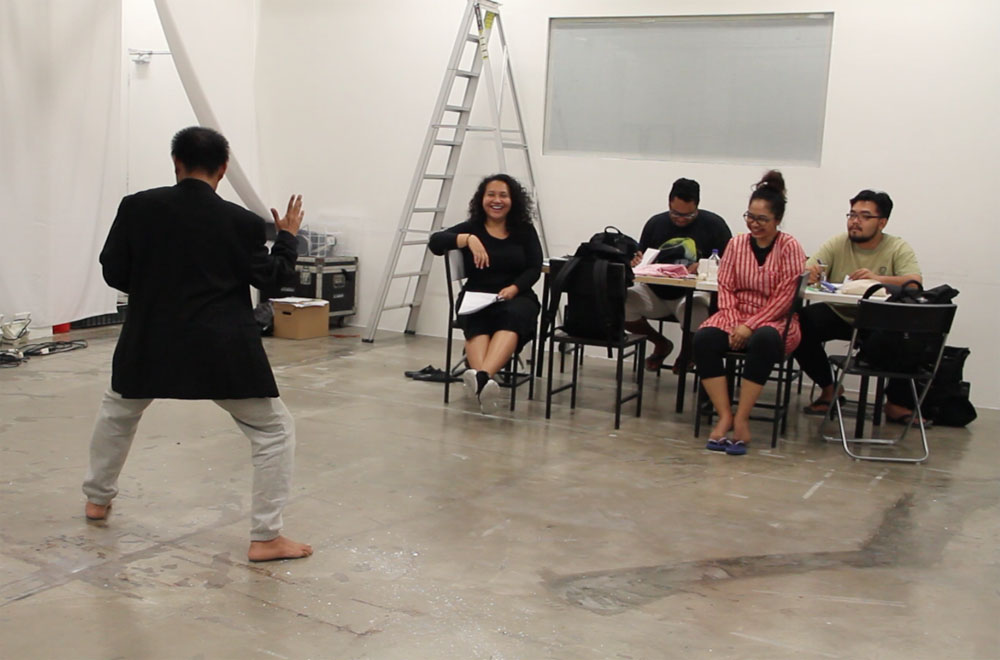 3. How is the team going to portray the authenticity of the background of the story (since it is set in the kampong days) to the audience?

The play takes us from the 1930s, right through to the 1970s. As much as possible, the team has made it a point to be as authentic as possible when it comes to portraying a certain era. We also spoke to some people who grew up in the 50s and 60s and people who lived in the kampongs to find out more about how life was really like back then. When dealing with something that is so distant and unfamiliar to us, it is very important, at the very least, to equip ourselves with the necessary knowledge in order to do justice to the play.

4. It seems like there is a trend for Hatch to include traditional rituals to be performed on stage (like in Cari Makan and the ritual done in Hawa). Is this observation true? Is this like a “trademark” of Hatch’s plays?

I’m not sure if it’s a trademark per se. It’s probably a happy coincidence. Haha.

I think it really depends on what the play requires. If playing out the said ritual onstage enhances the play, then it should be there. But to do it just for the sake of doing it, it might be indulgent and redundant.

Having said that, there is a graceful beauty in carrying out a ritual onstage… And sometimes it is just necessary to have the ritual played out on stage because words alone will not do the ritual justice. The audience has to see it to get it. 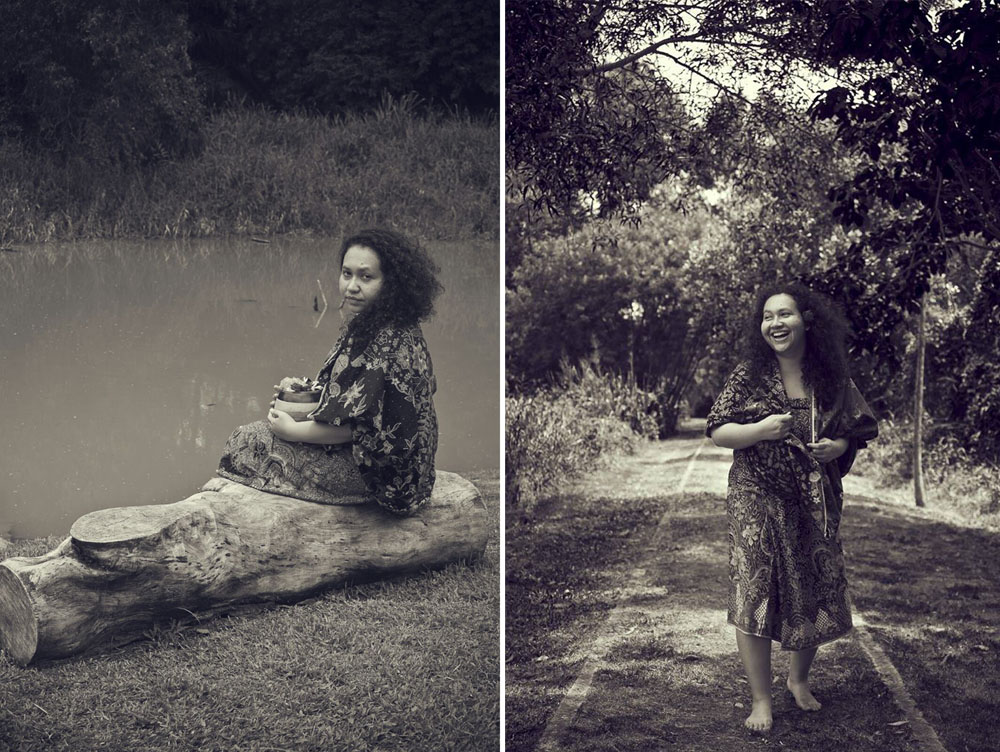