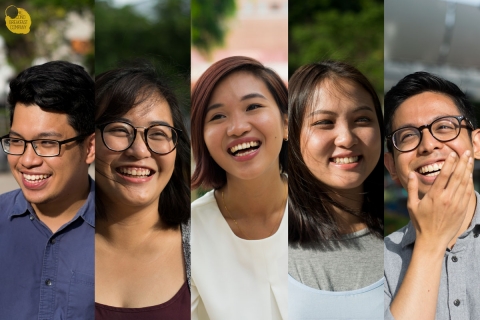 [A snippet from The Lord of the Rings...]
Aragorn: Gentlemen, we do not stop ’til nightfall.
Pippin: What about breakfast?
Aragorn: You’ve already had it.
Pippin: We’ve had one, yes. What about second breakfast?

Yes, what about doing a double take, taking a second glance or having a second helping of theatre? We spoke to Adeeb Fazah and Mark Cheong – the artistic directors of The Second Breakfast Company – also, respectively, the director and set/sound designer of their inaugural production, Family. 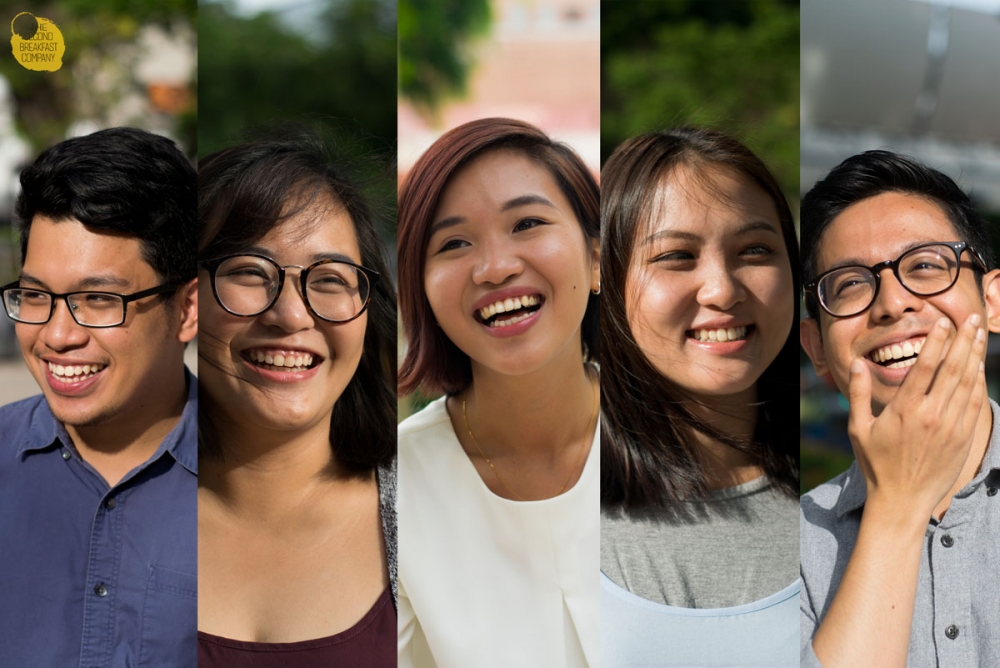 As the Artistic Directors of The Second Breakfast Company…

1. We heard the name “Second Breakfast” was inspired by The Lord of the Rings! Can you tell us more about how that idea ties in with your vision for the Company?

We see “Second Breakfast” as reviving the Singapore Canon, reimagining world classics, and reinventing ideas and issues that exist today. We want to create that sense of being served something you’ve had or heard before, but slightly different. It is something familiar and comforting, and yet given a brand new life.

2. We heard that the vision of the Company is to appeal to the sensibilities of young Singaporeans. Where does Family fall in the bigger scheme of things for The Second Breakfast Company? Being the Company’s debut show, what is its significance?

Family is one of those plays that gives us a sense of how people’s mindsets and contexts have changed, and how people adapt. It’s something new that younger Singaporeans may not have thought about, and provides a lot of potential for dialogue. The themes in the play, despite its age, carry on till today. Beyond that, Family requires a huge cast, and gives us the flexibility to not only express, but work with many young actors too.

As Director and Set & Sound Designer of Family…

3. The issues in Family happened mainly during the 1940s – 1960s. How do you think the play can continue to be relevant in today’s context? How can youths today feel for and empathise with the hardships and the circumstances of the Yang family?

Mark: The timeframe of Family anchors the play and its characters to an “origin” – that is Mrs Yang. While the times change, Mrs Yang remains. She lives in the furniture; the canvas backdrop is a reflection of her mind. Similarly, we live in a time with a very different past, in so far as to how they lived. Yet this past cannot be ignored – it lives on, and informs how we live and function as a people today.

Adeeb: It was a wonderful coincidence for us that the turnout for the casting call had a great spread of actors of all ages, but mostly concentrated around 20s. It was a conscious decision to cast a range of different kinds of actors, and at the same time pulling together actors with youthful energies. This is meant to highlight the innocence [in] the young adults [living] in Mrs Yang’s family, given the control that the matriarch has, over their life decisions. The challenges of filial piety, hardship, familial ties and personal growth are quite universal and relevant to young people today. We hope that young audiences will see themselves on stage and reflect on the things in their lives that have made them the way they are today.

4. Any surprises in direction or stage design that you’ll like to prep the audiences for…?

It’s a very intimate space with 11 actors playing more than 30 members of the Family! We keep the staging simple, but of course, we are injecting our own spin to the storytelling, in hopes of aiding the audience [to interpret] the dense text [written] by Leow Puay Tin.

About the Director
Adeeb Fazah started work in drama in primary school where his first role was the king in The Little Mermaid. He studied Theatre Studies and Drama at the A Levels and is currently pursuing a minor in Drama and Performance at Nanyang Technological University where he majors in Communication Studies. In 2014, his work on the reconstruction of Yellow Chair’s original piece You Think, I Thought, Who Confirm? earned him a mention in Timeout Singapore’s Rising Stars in the article ‘30 Things We Love About Theatre in Singapore’, where he was featured alongside young theatre powerhouses like Siti Khalijah Zainal and Erwin Shah Ismail.