[Review] Every Brilliant Thing – Nobody Said It Was Easy

4 May 2017
Article by Sam Kee
Photos by Ruth Smalley 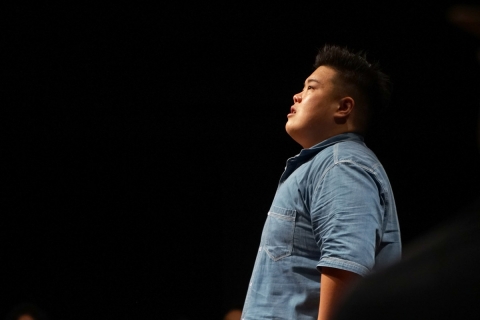 “Nooobody said it was eeaaasyy…” This lyric from the song by Coldplay lingers for a long time in my head, after hearing it during Andrew Marko’s live keyboard segment at his one-man show, Every Brilliant Thing.

I do not have a habit of listening to the radio, and know little about pop songs. (I know Coldplay, but I can’t tell you the names of the musicians involved…) The first time I heard this song in its full glory was the day I watched Haresh Sharma’s play, Off Centre, directed by Oliver Chong. (You can relive my experience here) I loved the play, in its cold, surreal entirety, befitting the mood of the song, The Scientist. When the song came on, out of a radio positioned at the front left corner of the stage, the two protagonists Saloma (Siti Khalijah) and Vinod (Ebi Shankara) break into a slow dance in response to the piano-driven ballad, I cried.

Fast forward to the black box in Centre 42, Marko plays several forlorn numbers on his keyboard, with the help of two human-pedestals, revolving in the centre of our in-the-round theatre seating. The list of songs is not from the original playscript co-written by Duncan Macmillan and Jonny Donahoe, but has been adapted by Marko and his team into something more relatable. The keyboard segment is my favourite part of the performance; I can feel Marko relax as he eases into his element, charisma and sincerity oozing out of his singing after having a rough night with some of the audience. He ends the segment with The Scientist. This time round, The Scientist comes through as warm, which forms the overtone of the play. 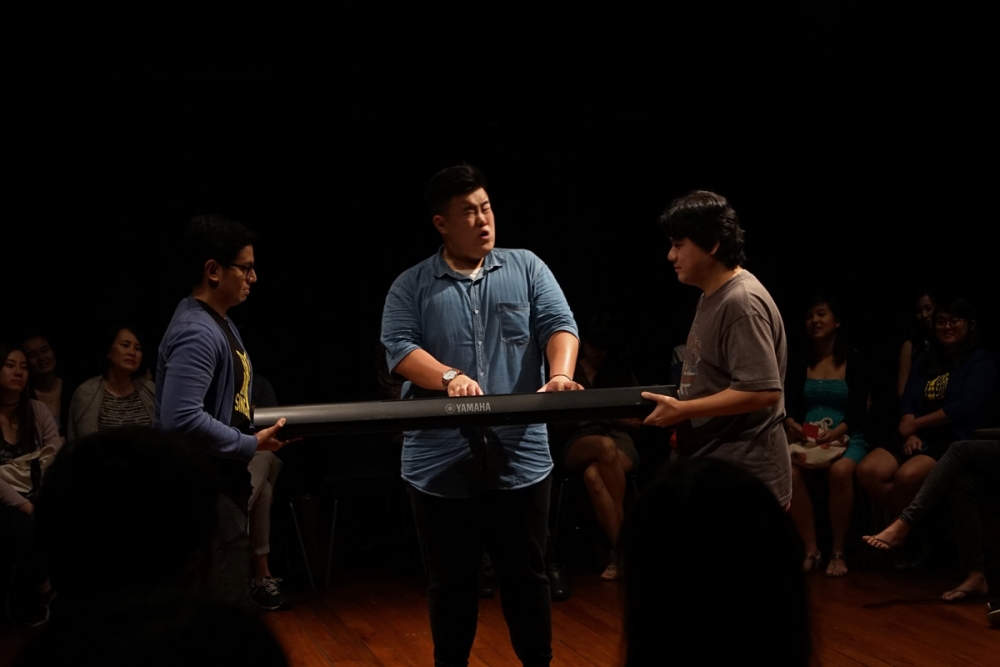 Every Brilliant Thing is not so much a story about depression, but about how one’s life changes, being around a loved one who is dealing with depression. What is depression exactly? To the six-year-old self of the protagonist, he could not fathom why someone would not want to live, particularly his mother. He evokes the memory of his pet dog, who taught him the definition of death – the thin line between living and ‘becoming an object’.

I can see Marko putting in tremendous effort, which precipitates on his forehead in the form of sweat as he strives to push through each scene and brave one audience engagement after another. It could be because it is only the second night; Marko has yet to accumulate enough audience responses to shape his comebacks. It becomes a vicious cycle: The actor was not able to gain assistance from the audience to return a performance that could be equally, if not more energetic. Uneasiness hangs in the air due to the lukewarm energy from the audience, shearing some of the brilliance of the play. 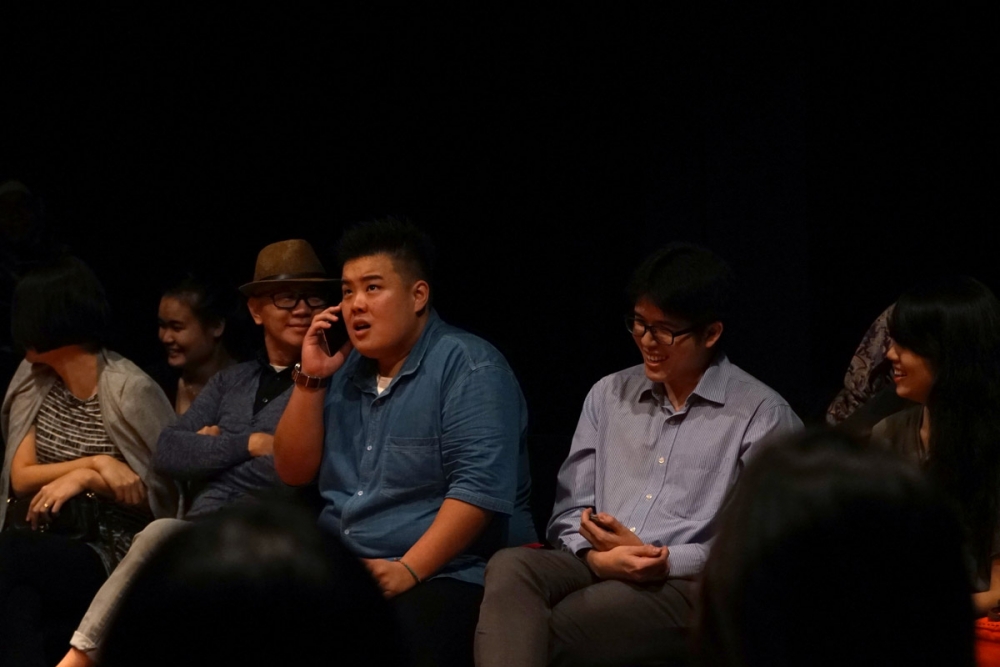 Perhaps, the local audience needs a greater amount of scaffolding or warm up, but the vague distinction between the actor’s roles as facilitator and protagonist does not alleviate the situation.

Most of the audience members tapped upon are merely following instructions. The one counsellor role that could have really intervened and added value to the empathy plot, does not come through.

Like the song The Scientist, this play could go either way: warm and feel-good like a romantic ballad, or hauntingly beautiful once you get inside the dramatic empathy. The play has the potential to shine brilliantly, invoking engaged spectators to ponder about their own list of brilliant things to makes up life. But right now, we can only see Marko’s dedicated commitment to the protagonist written in the playscript. 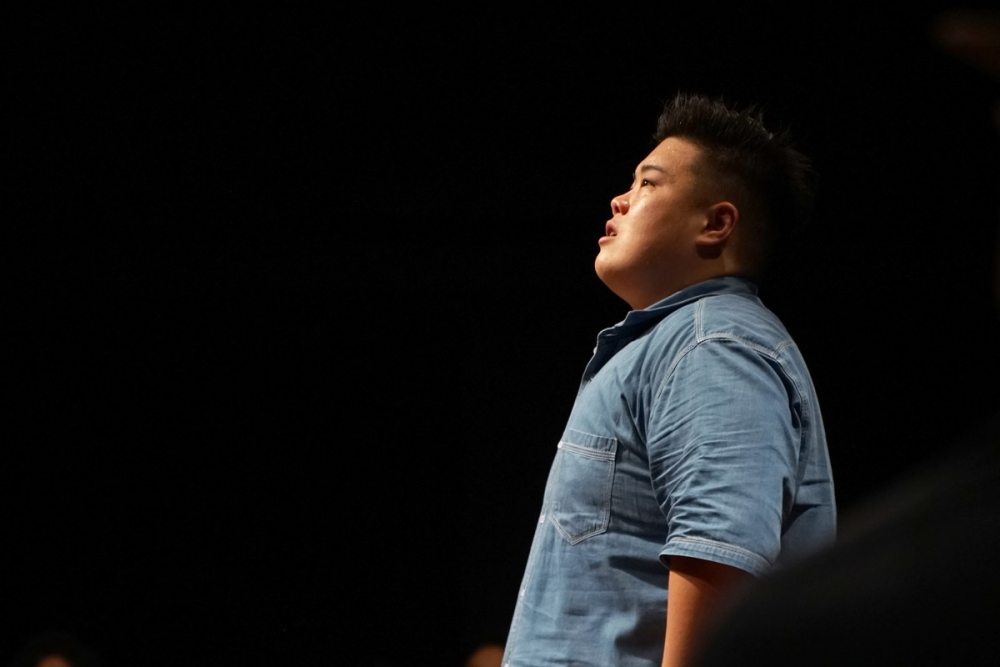 Read our interview with the director Shaifulbahri here, and also with the actor Andrew Marko here.