From playwright Eleanor Wong and filmmaker John Torres comes a gripping multi-disciplinary work, reimagining life in Singapore and the Philippines on the brink of a dystopian world order.

Matched by acclaimed Singaporean poet and playwright Eleanor Wong – known for her wit and dramatic range – Remotes x Quantum is a thrilling collaboration between two seminal artists, marrying themes from Torres' futuristic film The Remotes and Wong's recent text, The Quantum of Space.

In Remotes x Quantum, two countries collide in their contrasting realities. In the Philippines, ordinary people sell the control of their bodies to become avatars purely to survive. While in Singapore, an island ladened with first-world preoccupations, people struggle to find new meaning in the face of existential challenges.

Blending film, poetry, theatre and sound in a swirling multi-disciplinary live installation, Remotes x Quantum is a searing examination of the state of possession, both as noun and verb.

Wong and Torres conjure a dream language, set against their home cities on the brink of a dystopian world order, to meditate on the physicality, spirituality, and politics of human bodies limboed in varied states of possession. In a universe where our moral codes and human desires drive the need to possess, are there other roads to nirvana? 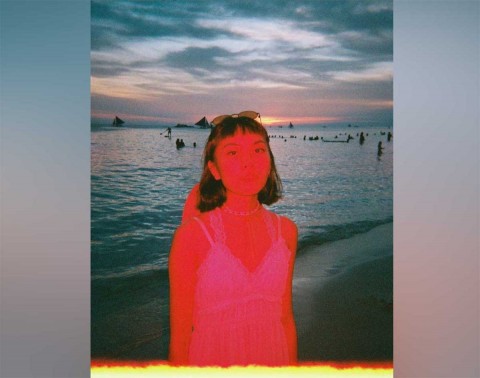