Gallery of Secrets: The Lost Lily

Organised by: The Theatre Practice 实践剧场

Uncover the stories of the souls within these halls
Will you be the one to find the lost lily?

THE HUNT IS ON

***
The creative team behind the smash hit The Bride Always Knocks Twice — Killer Secrets is back! Co-presented with the National Gallery Singapore, Gallery of Secrets: The Lost Lily is a thrilling treasure hunt combining theatre, film and gaming.

Watch the action unfold on screen before diving into the story as you interview characters, gather clues and break codes. Available as a physical-digital hybrid or fully digital experience, join the hunt wherever you are in the world!

This historical monument has seen more than you can imagine. What secrets will you uncover? 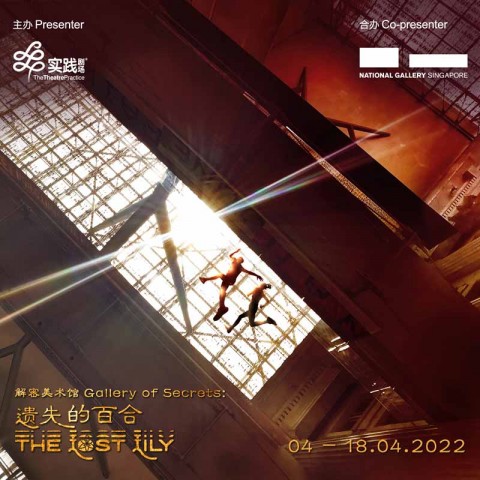