Organised by: NUS Centre For the Arts

The Kingdom of Dreams and Madness is a captivating treat for Studio Ghibli fans - and may prove nearly as entertaining and enlightening for the unconverted.

The film follows the routines of those employed at Studio Ghibli, including filmmakers Hayao Miyazaki, Isao Takahata, and Toshio Suzuki as they work to release two films simultaneously, The Wind Rises and The Tale of the Princess Kaguya. 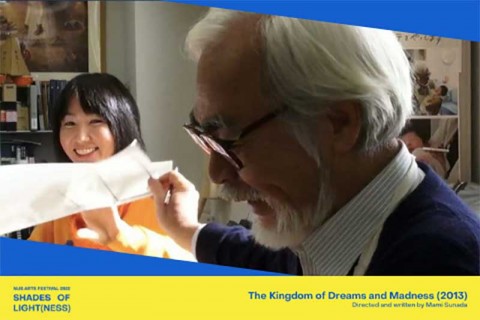