They are not just convicts of the colony, they are to be citizens of the new world.

Nine Years Theatre and Singapore Chinese Cultural Centre jointly present to you First Fleet. The audience will be seated on the stage of the Cultural Centre's auditorium, as they set sail with the players to explore the relationships between theatre and humanity.

The year is 1787. The First Fleet of the British Empire sets sail for Australia with a group of convicts aboard, to establish a penal colony. Along the way, the Governor instructs one of his lieutenants to rehearse a play with the convicts, with the hope of using the power of theatre to rehabilitate them. But who has ever heard of an officer putting up a play with his convicts? Certainly not the other officers, priest, judge, doctor or the convicts, who all have reservations about such a ridiculous proposition. Will they eventually be able to stage the play successfully? For these officers and convicts, is the foreign land that they are attempting to build a penal colony in, a brave new world or simply a nightmare from hell?

*First Fleet is an original play by Nelson Chia, inspired by Thomas Keneally's novel The Playmaker and other materials on the convict transportation to Australia. 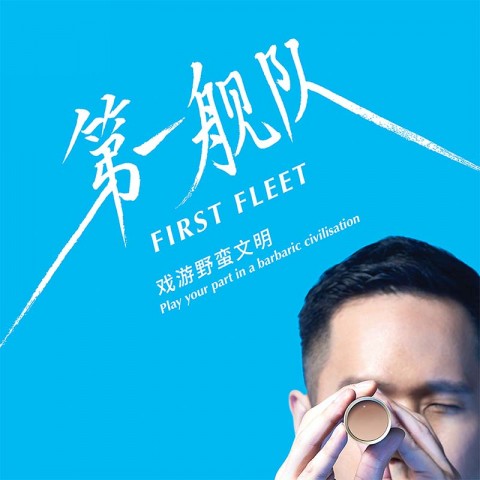