"This is not about how much you love your son.
It's about protecting him.
In these circumstances, love is not enough."

Nicolas appears to be your average 16-year-old – sullen, silent, and secretive.

Except it seems like only yesterday that he was a happy, lively boy with a bright future, and a smile that would light up the room.

Shuttling back and forth between his divorced parents, Pierre and Anne, his behaviour becomes increasingly erratic: Pierre's new partner Sofia observes that Nicolas is "ultra-weird"; Anne confesses that he "frightens her"; and Pierre defends him as "just being a teenager". All Nicolas can offer as an explanation is that "life is weighing him down".

What is causing his dark moods? How come he's so angry? When did he start lying? What secret is he harbouring? Why is he hiding a knife?...

As Nicolas' mental and emotional state spirals into a black hole, it starts to take a heavy toll on everyone. At their wit's end, his parents are left with no choice but to consider desperate measures – which could either be the miracle they all need, or the one thing that will tear them all apart.

Written by Florian Zeller (playwright of The Father, which Pangdemonium staged in 2018 in a sold-out run), The Son is in many ways a spiritual companion piece to our highly-acclaimed 2019 production of Late Company. A brutally honest drama that will leave an indelible mark on your heads and hearts, and a timely exploration of urgent mental health issues among our youth, this is a story of one family – and, in fact, a story of so many families – struggling to save a lost loved one, where, sometimes, love is not enough. 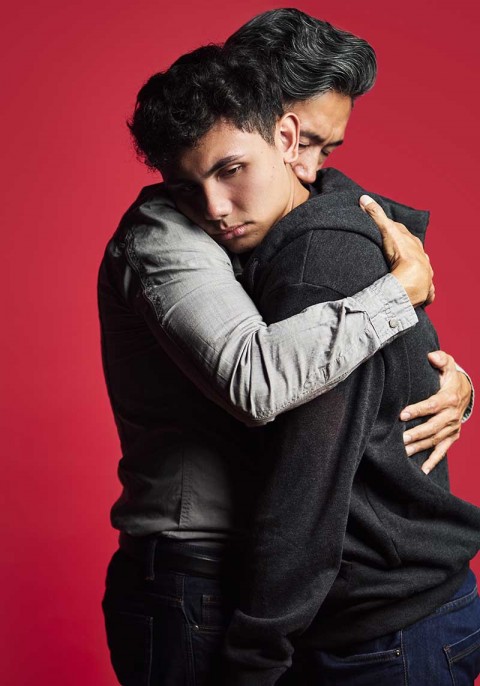