Weather changes are converging on the equator. Fish are dying, beaches are disappearing, and palm trees are falling. Meanwhile, a mother searches for a lost son, humans look for otters, and a merlion keeps track of change. There is a timeline, or a deadline, depending on how you look at it. A line could be crossed... or have we already crossed it?

Performed by the multicultural cast of ITI's graduating cohort, a line could be crossed and you would slowly cease to be is a moving exploration of human relationships with other humans, animals and nature, against the backdrop of climate change.

Rating to be advised 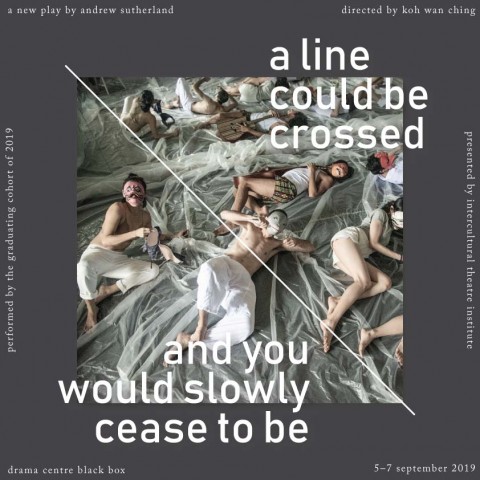