The Citizen Project is a writing competition inviting essays and creative works on any aspect of citizenship. British author Richard House was longlisted for the 2013 Man Booker Prize for his third novel The Kills, praised for its gripping, often hallucinogenic portrayals of vivid and flawed characters caught up in the Iraq conflict. In this workshop, the writer will assist participants in holding guided group workshops to generate focussed discussions and practical workshops, out of which individuals would produce essays or creative works based on some aspect of citizenship.

This is also for people who want to steer and conduct a writing workshop.

This session is suitable for all levels. 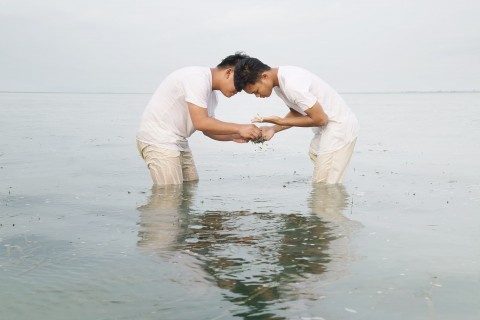