SIFA is proud to open its 2017 edition with Art Studio, a Singapore-Mandarin theatre commission performed with English surtitles. Set against the backdrop of Singapore's changing landscape from the 1960s to the new millennium, Art Studio begins with the story of a young school drop-out, Ji Zong, who is coerced by his friend to become a model for life drawing by a group of artists.

From that point on, the narrative branches out, weaving the lives of these wildly disparate artists into a web of intriguing stories during the tumultuous years of Singapore from the 1950s to 1980s: An aspiring singer gives up everything she has to travel alone to India and pursue her love of Indian classical singing; a communist fighter disappears into the thick Malayan jungle for the rest of his life; a middle-aged woman returns to her old flat, which has remained unchanged after 30 years of self-exile, only to find the man she loved dying.

An epic that spans decades and is deeply intricate in its portrayal of the characters' sentiments and of the heart's innermost desires, Art Studio is a moving rendition of the poetic beauty and sorrow of ordinary human relationships. The performance is directed by Nelson Chia and adapted from the Mandarin novel of the same name written by 2003 Cultural Medallion recipient and Singaporean novelist Yeng Pway Ngon. Yeng won the Singapore Literature Prize no fewer than three times, most recently in 2012 for Art Studio. His books have been translated into many languages, including Italian, though this will be his first major translation onto stage. 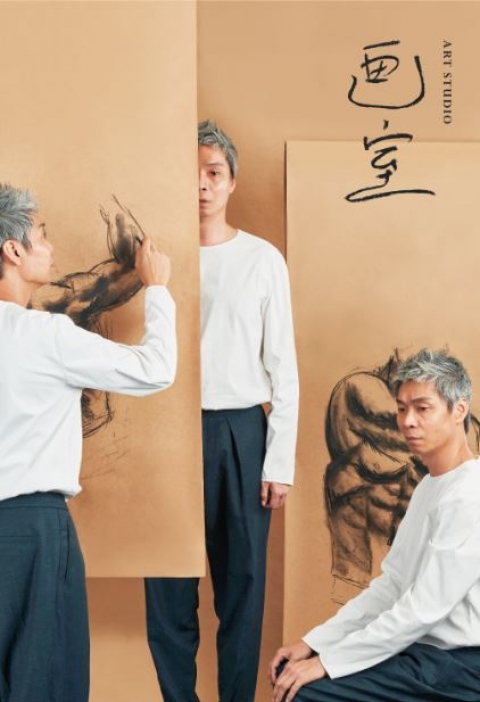